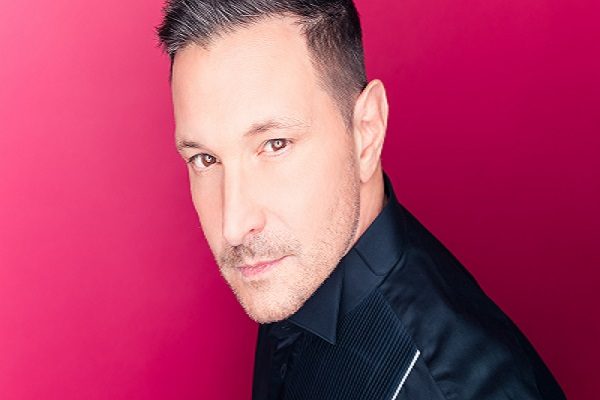 Herndon has charted a total of 17 singles on the Billboard Hot Country Songs charts.