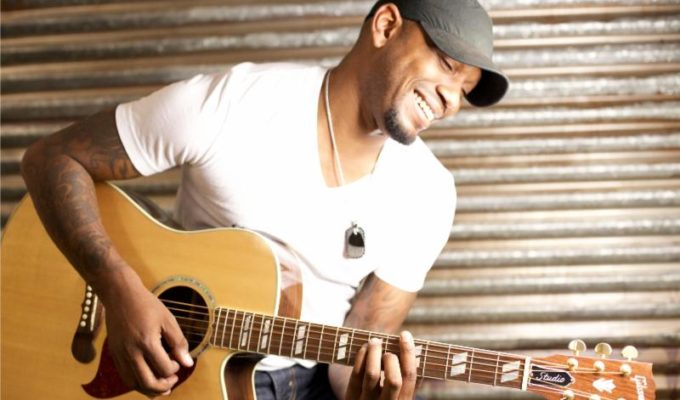 To put it plainly, Jackson is one of the most gifted singers ever to grace country music. His video “The Grand Tour” ignited an unprecedented 10 million Facebook views and 200,000 shares in just over 3 short weeks!

But it is ease with which Jackson makes every song—even the familiar ones—distinctly his own that sets him apart. Who else would dare to try and then succeed in bringing a fresh layer of emotional urgency to such a classic as George Jones’ “The Grand Tour” or Conway Twitty’s eternal “It’s Only Make Believe”?

On the first-time and lesser known songs, Jackson mints his own classics. With its sweeping steel guitar flourishes and ambient barroom clatter, he transforms John Sebastian and Phil Galdston’s “Last Call” into the sweetest, most affectionate separation ballad imaginable. With reverence and a twinkle in his eye, he enlists Sebastian and Vince Gill in revivifying (after 50 years) the Lovin’ Spoonful’s 1966 romp, “Nashville Cats.” “When asked if we should recut the song,” Sebastian begins, “I said absolutely but we have to get Vince Gill, Paul Franklin and today’s real Nashville Cats in on the session and fortunately it was preserved on video,” he beams.

From start to finish, Tony Jackson stands out as a “discovery” album, the kind you listen to with such delight that you have to recommend it to friends. And hundreds of thousands have done just that.