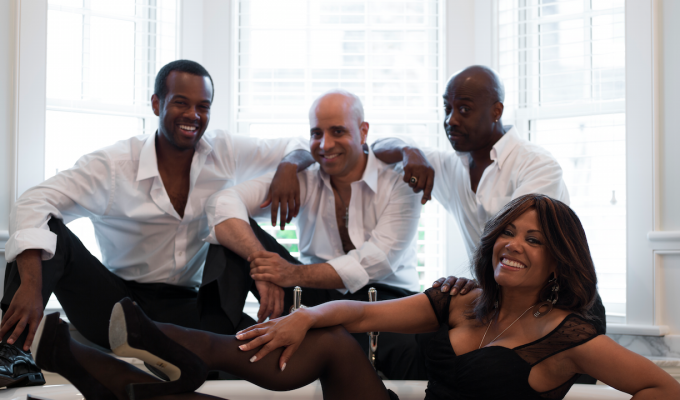 The list of hits turned out by the original Platters includes ten songs that qualified for Billboard’s list of the 500 greatest Rock & Roll hits of all time, including three in the Top 50. They have had 21 Top 10 records, 9 million selling singles, 5 platinum albums and 5 number One songs. Their total records sales exceeds 200 million, making them one of the Top 25 selling artists of all times (source: Billboard Magazine).

It has been nearly ten years since the last original member left The Platters and still the group remains one of the most popular in Rock & Roll history, continuing their popularity of becoming one of the most sought after performing groups in the country. Over the years the greatest of care has been taken to assure that each new member of The Platters carries on the tradition and maintains the skills that were associated with the original groups.