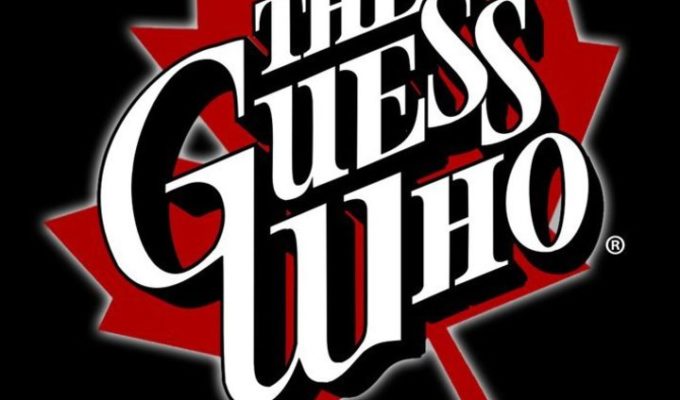 As the house lights fade down and the stage spots flair up, the sounds of rock and roll with classic sensibilities and progressive nuances permeate the crowd. At first, a familiar chord strikes everyone’s attention, then comes to a catchy chorus followed by a memorable solo or remarkable moment of improvisation. Such an ear-pleasing arsenal carries into a non-stop evening of precise performance taking fans on a roller coaster ride of electric instrumentation, timeless balladry, unpredictable jamming and the ultimate sing-a-long experience. It’s a position held by a troupe of true musical luminaries who through over four decades in show business have been loaded with more hits than members can count, record sales well into the multi-millions and more drama than a VH1 “Behind the Music” episode and an E! “True Hollywood Story” documentary combined.