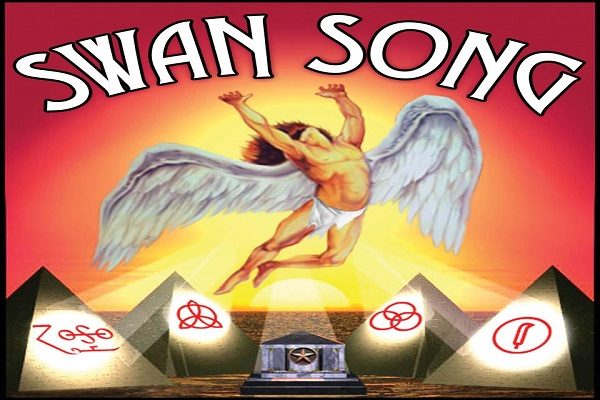 The Premier Led Zeppelin Tribute Band of Texas. Swan Song is the longest-running Led Zeppelin tribute band in the southern United States. Established in 1999, the Dallas-Fort Worth based project brings back all of Led Zeppelin’s majesty and magic with amazing accuracy.

Just close your eyes and you’ll be beamed back in time with Swan Song’s incredible replication of Led Zeppelin’s music. Swan Song’s repertoire includes a wealth of live-version performances and acoustic renditions in their set list of over 55 songs. Given such a lengthy set list, the band is well-known for playing long 3-4 hour sets, often without breaks – much like Led Zeppelin did themselves.

Spanning the wide variety of sonicscapes in Led Zeppelin’s music – from the aggressive guitar and screaming theremin in “Whole Lotta Love”, the bow-playing wizardry of “Dazed And Confused”, or the thunder of drums in “Moby Dick”, to the harmonic vocals and sweet acoustics of “That’s The Way” and the slow bluesy grind of “I Can’t Quit You Baby” – Swan Song recreates the legendary music of the mighty Led Zeppelin in a live performance you won’t soon forget.