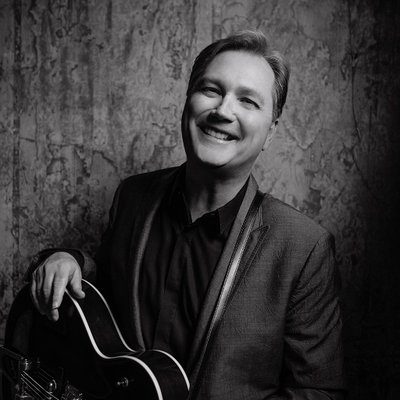 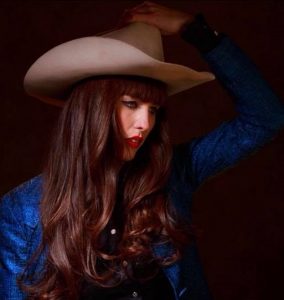 More than twenty albums and five decades into his career, singer, songwriter, and multi-instrumentalist Steve Wariner has become a modern-day multi-genre icon, earning fourteen #1 hits, over 30 Top 10 singles, three Gold albums, four GRAMMY Awards, three CMA Awards, one ACM Award, a Christian Country Music Association Award, a TNN/Music City News Award, a CMA Triple Play Award,and 15 BMI Million-Air Awards. He is a member of the Kentucky Music Hall of Fame, the National Thumbpickers Hall of Fame, the Music City Walk of Fame, and one of only five guitar players in the world to be given the “Certified Guitar Player” (CGP) award by Chet Atkins.

Today, he continues to captivate audiences with his sensational voice and guitar prowess and is recognized through his portfolio of work spanning Country, Bluegrass, Rock, Jazz, and Pop.

Wyatt is a striking figure with an old soul and a voice like a force of nature. Regardless of genre, the Los Angeles-based Wyatt is a dynamic performer, who sails naturally between vintage ‘60s and ‘70s country/rock ’n’ soul anthems and heartfelt country ballads of love and corruption. Country radio station 95.3 The Bear recently named her, alongside Sturgill Simpson and Margo Price, as “one of the country artists you may not have heard of, but need to hear.”