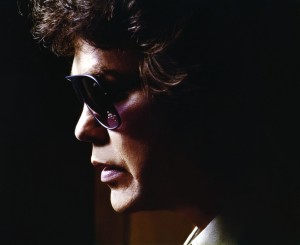 Ronnie Milsap ranks as the pre-eminent country soul singer of his generation. He also represents much more than any two-word definition can convey: a humble, overtly friendly fellow with a talent as vast and multi-dimensional as the American South. Milsap provided country music with one of its most important voices, as the genre was moving beyond its rural roots into the mainstream of modern entertainment. Country music couldn’t have found a man more suited to lead the charge.

Steeped in the mountain music of the North Carolina hills and schooled in classical piano, Milsap early in life found inspiration in a wide variety of music. Even as he mastered Beethoven and Mozart, his heart belonged to hard core country and rhythm-and-blues — music he heard beamed from powerful radio stations located in Nashville. Those earthy sounds about life and love provided a young, impoverished blind boy with a connection to a world beyond the harsh reality of his daily existence.