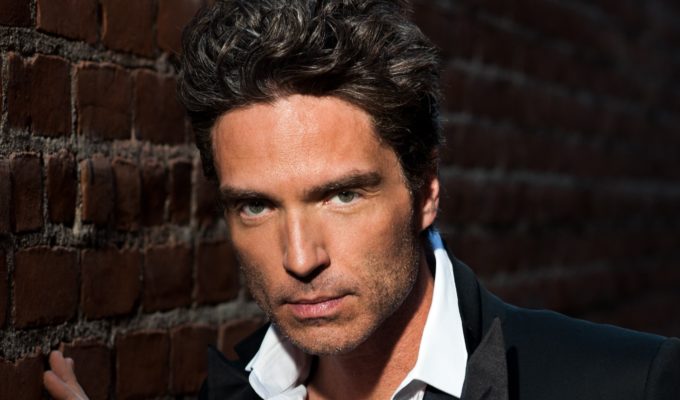 As a performer, songwriter and producer, Richard Marx’s nearly three-decade-long career has had innumerable of highlights.

The Chicago native has sold more than 30 million albums worldwide, starting with his self-titled debut which went to #8 and spawned four Top 5 singles, including the chart-topping “Hold on to the Nights,” with “Don’t Mean Nothing” earning him a Grammy nomination for Best Male Rock Vocal Performance. The follow-up, 1989’s Repeat Offender, was even more successful, hitting #1 and going quadruple-platinum with two #1 singles in “Satisfied” and “Right Here Waiting.” When both Rush Street (with two #1 AC hits in “Keep Coming Back” and “Hazard”) and Paid Vacation (with its #1 AC hit, “Now and Forever”) went platinum, Marx achieved a seven-year string of triumphs that rivaled any in pop-rock music history.

To this day, he is the only male artist in history to have his first seven singles reach the Top 5 on the Billboard charts.