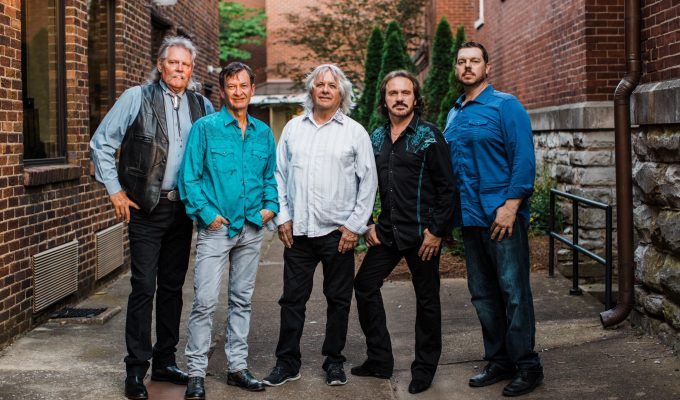 When Pure Prairie League formed in the late 1960s, no one had put a label on the music they played. Although the band drew heavily from 1960s’ rock, the group added a heavy dose of country and high-flying harmony that gave it a unique sound soon to be known as country-rock. Pure Prairie League, along with groups like the Eagles, reached mainstream radio listeners by the mid-1970s, as singles like “Amie” climbed the Billboard charts. Pure Prairie League continued to record, tour, and place singles on the charts.