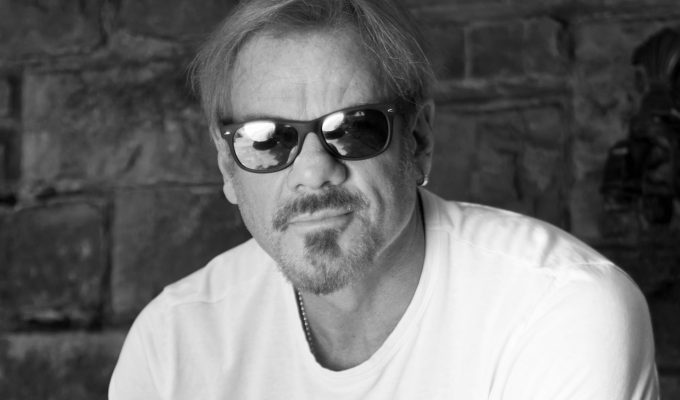 Country music hitmaker Phil Vassar is a piano-pounding powerhouse on stage who taps into his audiences via social media for song requests throughout his more than 135 shows a year. Phil’s reign of signature songs include 10 No. 1 singles and 26 Top 40 hits, including Carlene, Just Another Day in Paradise, Six-Pack Summer, When I Love You; and many more. Vassar was racking up hits on the radio long before he even began his own recording career that has seen the release of six albums, two ASCAP Songwriter of the Year trophies, ACM’s Top New Male Vocalist and sold-out shows across the country.

Vassar’s songwriting career blossomed in the mid- ’90s when he landed a publishing contract with EMI and penned hits for Collin Raye (Little Red Rodeo), Alan Jackson (Right on the Money), Tim McGraw (For a Little While), Jo Dee Messina (Bye Bye, Alright), and Blackhawk (Postmarked Birmingham). He signed a record deal of his own with Arista in 1998 and was named ASCAP’s Country Songwriter of the Year in 1999.

Vassar continues to churn out incisive, soulful lyrics and infectious melodies that capture the heart and soul in the unique and special way that  only he can.   On the “Stripped Down” tour Phil will be bringing new insight to the songs & stories that have become some of the biggest hits in music.  He will be releasing a new acoustic EP titled “Stripped Down”  on January 3rd, 2020. 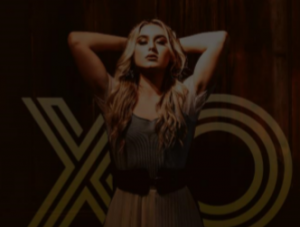 Harper Grace is a multi-instrumental, future Country music sensation out of Dallas, Texas. Her incredible vocals, intensely entertaining stage presence and flawless execution on guitar, piano and even the banjo has been entertaining audiences throughout Texas and across the United States since 2015 when she was awarded the overall Grand Champion of DFW Icon!

Whether it be one of the highly prestigious awards she has won, being a finalist on some on some of the most widely recognized TV shows in the World, or her appearances in front of thousands of fans at major State Fairs and Country Music Festivals, Harper Grace has a strong passion for performing, but even more so, she has an obsession for writing her own music that spans in excess of 100 songs in her personal catalogue.

Over the past several years, Harper has been frequenting Nashville as a performer all while writing new music for her debut album. Citing influences from Rascal Flatts and Dan + Shay, to Maren Morris and Christina Aguilera, Harper has collaborated with some of Country music’s greatest writers like Chad Carlson and Zac Maloy to Chris Lindsey and MANY more. Harper is a breakout artist and one of Country music’s future stars, and in 2019 alone, she has had the opportunity to open up for other Country music artists such as Luke Bryan, Jake Owen, Stoney LaRue, Uncle Kracker and Wade Bowen.

It’s time to see what all the fuss is about with this incredibly talented and passionate Country music artist. It’s time to experience Harper Grace LIVE!