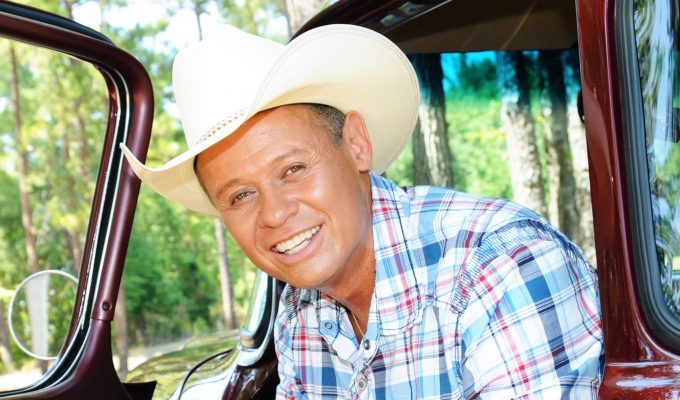 Neal McCoy is returning to our historic stage on February 1, 2020.

Neal McCoy has released fifteen studio albums on various labels, and has released 34 singles to country radio. In 1993, Neal McCoy broke through with the back-to-back number 1 singles No Doubt About It and Wink from his platinum-certified album No Doubt About It. His commercial success continued into the late 1990s with two more platinum albums and a gold album, as well as six more Top Ten hits. A seventh Top Ten hit, the number 10 Billy’s Got His Beer Goggles On, came in 2005 from his self-released That’s Life.