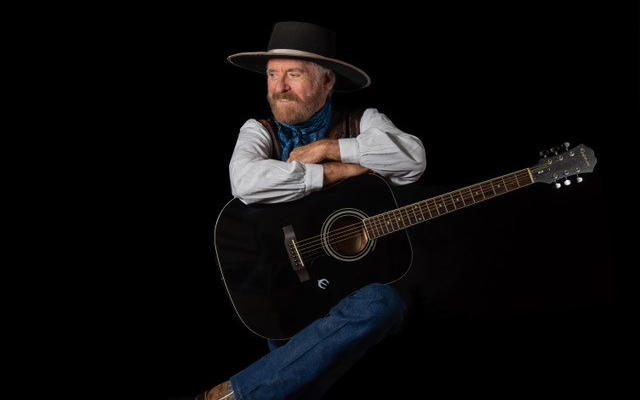 The original Cosmic Cowboy and Americana pioneer, Michael Martin Murphey launched his solo recording career from Austin in the early 70s with the classic album Geronimo’s Cadillac. He went on to release multiple albums in the 70s culminating with the Platinum classic “Wildfire,” from the certified Gold Album Blue Sky Night Thunder. His career shifted to Country music in the 80s and he won an ACM Award for New Male Vocalist Of The Year. He has had multiple Grammy nominations, and 3 gold albums 1 certified Platinum. He’s recorded his such as, “Geronimo’s Cadillac,” “What’s Forever For,” “Carolina In The Pines”,”A Long Line of Love”, “Cowboy Logic” and the Grammy nominated “A Face in the Crowd.”