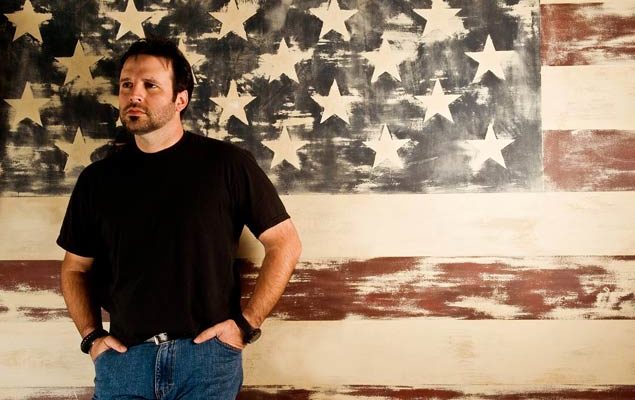 Benefiting wounded and homeless veterans through Veteran Forces, a Texas based 501(c)3 Non-profit. Our mission is to empower veterans by providing centralized resources, with a primary focus on housing and employment to wounded military veterans, and transitional housing and employment to displaced veterans. We will provide additional support through counseling, education, mentoring and training. 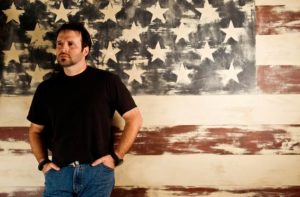 The Reader’s Digest version of Mark Wills‘ story makes it clear he’s an award-winning singer’s singer. His matchless phrasing, passionate and meaningful delivery and right-on-the-money vocals make each and every song he performs come alive. Like a picture perfect painting, Wills’ music is a vocal work of art that walks right off the canvas and into the hearts of country music lovers alike. 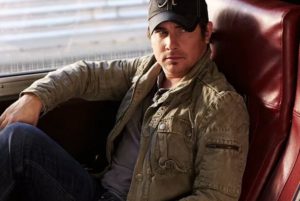 It’s no surprise that those closest to the up and coming Nashville singer and songwriter Jared Ashley, think of him as just a little bit of a stickler when it comes to details.

“It’s always been attention to the small things that have made the biggest impact to my career,” he says with a bit of a smile. “Whether it’s the pacing of the live show, the vocal harmonies or the way the bass and drums play off one another, all those things matter.” And little by little, all the elements have come together to make Jared Ashley one of Nashville’s most promising new artists. 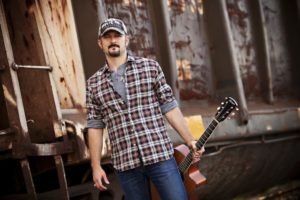 Buddy Owens is an award winning American country music singer, songwriter, and painter. He was born in Tulsa, Oklahoma, and raised in Owasso, Oklahoma. There in the heart of the country, his love for music was kindled.

After being offered track scholarships to various universities, Owens decided instead to follow his dream to play music in Nashville. Eventually, he caught the ear of renowned producer Phil O’Donnell, who signed him to a publishing deal at Anchor Down. Since his move to Nashville, he has worked with a plethora of other noteworthy Nashville songwriters including: Shane McAnally, Eric Paslay, Monty Holmes, Sunny Sweeney, Kiefer Thompson (of Thompson Square), Mark D. Sanders, Phillip White, Larry Gatlin, Kerry Kurt Phillips, and more. 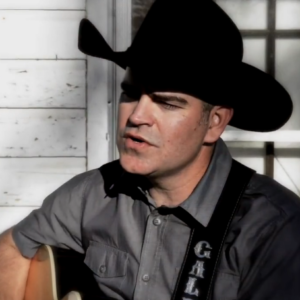 GALEN GRIFFIN Country singer-songwriter. Wrote “Country Man” By Luke Bryan  & “She won’t be lonely long” By: Clay Walker. The 22 year old amazed fans at both concerts with his dynamic stage presence and natural ability to entertain the guys and swoon the girls. Not long after, Galen received unprecedented audience reaction when his song, “Good Girls Love Bad Boys” was played on the “G. Gordon Liddy” radio show to an audience of millions. 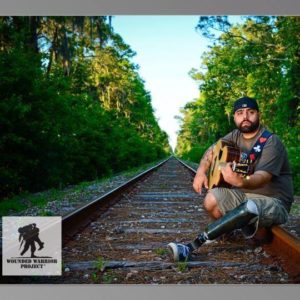 SAL GONZALEZ “Heroes” is the first and only song that Sal currently plays about his experience as a Marine at war. The beauty and the message of this song have touched many and opened many song-writing doors for Sal. In more recent times, Sal has used his skills to pen many more songs about the struggles and trials of the common man. Sal’s perspective on country music comes not from the farm or the fields, but from the life experiences that many common Americans face.