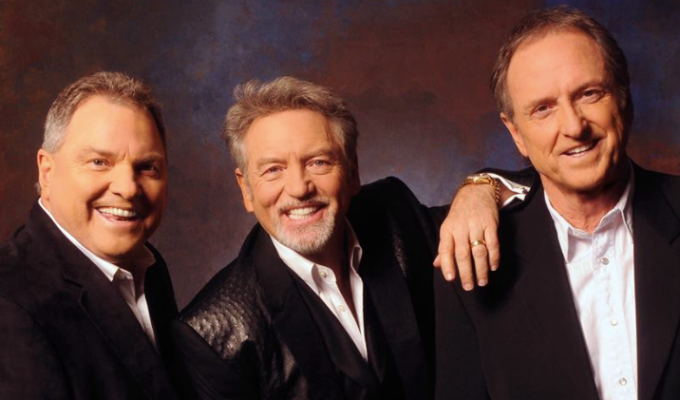 Larry Gatlin & the Gatlin Brothers have been dazzling audiences for more than 60 years. It all began in Abilene, Texas in 1955, when Larry was six, Steve was four, and Rudy was two. Since those days, the road the brothers have plowed has won them countless awards and has taken them to numerous concert halls, festival stages, national television shows and even the White House on several occasions. The brothers have seen their music top the charts and touch the lives of fans of all ages.

The brothers grew up singing gospel music after listening to James Blackwood and the Blackwood brothers, Hovie Lister, the Statesman Quartet and many others. The brothers would sing anywhere and everywhere people would listen. As children their music has taken them coast-to-coast, even singing at the 1964 World’s Fair in New York City. They also recorded four Gospel records.