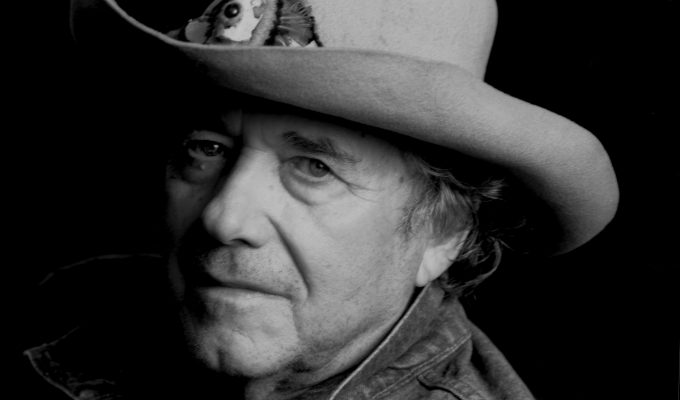 In 1962 Bobby Bare stood in RCA’s Nashville Studio and recorded his first hit “Shame on Me.” That song was a hit in both the pop and country fields; it rose to number 18 on Billboard’s Country Chart and number 23 on the Hot 100 Chart.

During the ensuing years, Bare won a Grammy (for “Detroit City”), had 70 chart records, including landmark recordings of Shel Silverstein songs, hosted a TV program and performed in concerts all over the world.

Fifty years after his first RCA recording, Bare stood in that same studio—now named Historic RCA Studio B—and recorded this album. During the half-century between those two recording sessions Bare has had one of the most incredible, enduring careers in American music.