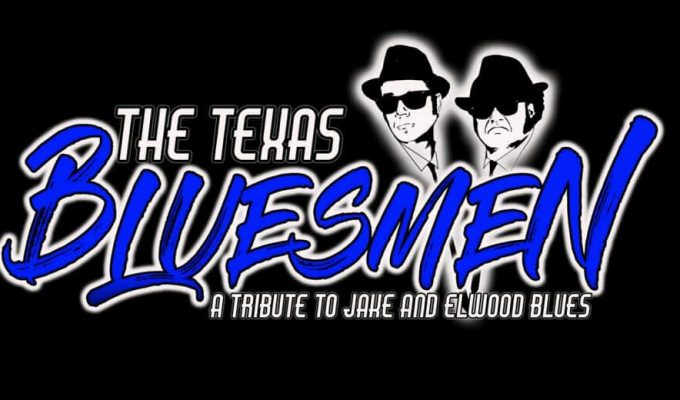 Texas’ Ultimate Blues Brothers Experience Tribute. Backed by an all star band of well known seasoned musicians, Paul (Jake) & Justin (Elwood) have re-created the characters beloved for over four decades by Dan Aykroyd & John Belushi. Justin Clark (Elwood J. Blues) – Justin has portrayed Elwood for over two decades with the Legends show in Branson, Missouri. performing with several different “Jake Blues” along the way, his portrayal of Elwood has taken him coast to coast and beyond. Paul Andrews (Jake E. Blues) – Paul began as a DJ and karaoke host for over three decades. He was the designer and builder of the Bluesmobile & Chicago Police Car and decided to portray Jake to a “T”. Currently, they are the ONLY tribute with a licensed Bluesmobile & a Chicago Police Car replica from the 1980 film “The Blues Brothers”.