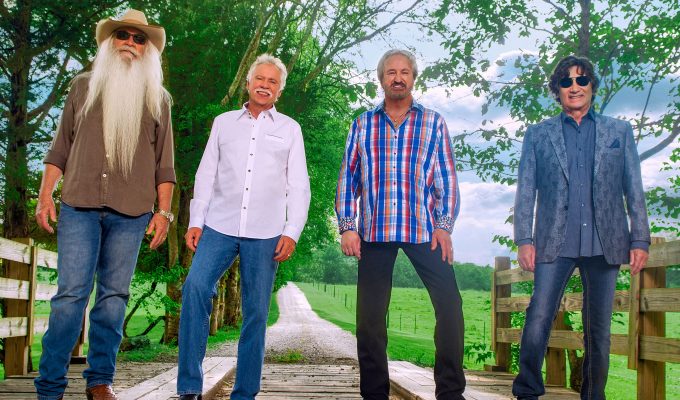 In early 2014—forty-one years after Duane, Joe, Richard, and William Lee first stepped onstage together as a group—they celebrated 41 million, RIAA-certified records sold by signing a new record deal with Los Angeles-based Cleopatra Records. Their first release from Cleopatra, Boys Night Out, is a 14-song live project, which was released April 15, 2014. It’s the first live country hits recording ever to be released by The Oak Ridge Boys as they continue to make history.