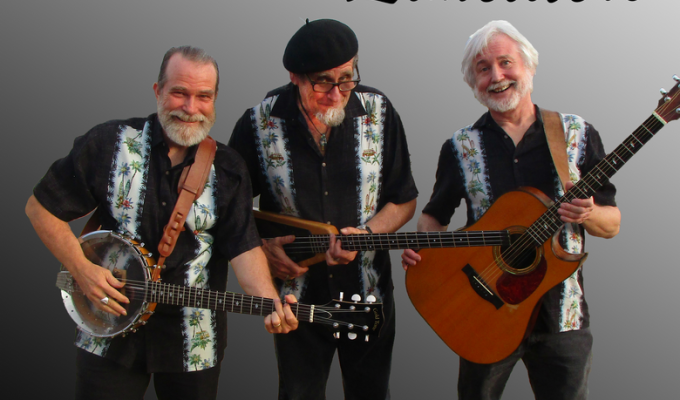 For 60+ years the Limeliters have entertained standing-room-only crowds with their incredible musical talent and zany sense of humor. They first made their mark in folk clubs and on college campuses during the height of the folk music boom of the early 60′s, which led to numerous TV appearances. With different configurations over the years, the group has preserved their signature vocal sound.

The Limeliters Charted Hits: Lonesome Traveler, Wabash Cannonball, Whiskey in the Jar, There’s a Meetin’ Goin’ On Here Tonight, Take My True Love By Her Hand. For three years, The Limeliters were the musical representatives for Coca-Cola. Their rendition of the jingle, “Things Go Better with Coke” became a national hit.