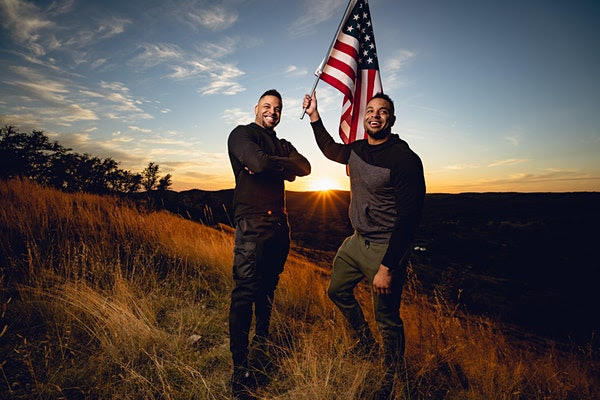 ***This event is Rated R and recommended for adults only***