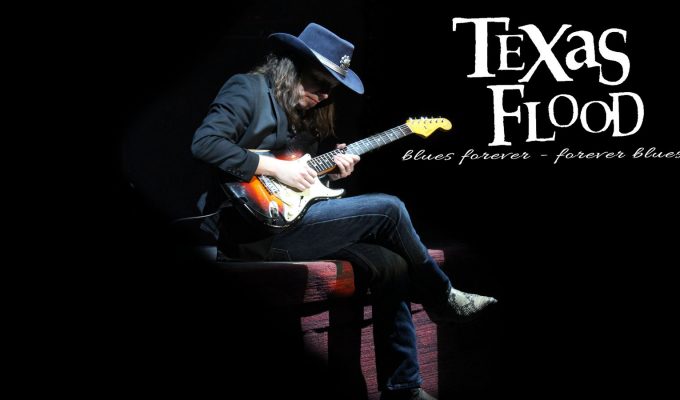 Texas Flood has become the premier Stevie Ray Vaughan tribute act in the nation. With guitarist Tommy Katona leading the way, they bring the raw high energy of music and stage presence that Stevie Ray himself had. They have had the privilege of traveling all over the country with their tribute act. It is not only a show, but a recreated experience of one of the greatest blues guitarists of all time. This is their loving tribute to the life and music of Stevie Ray Vaughan.
Widely recognized as one of the most creative and influential musicians of the 20th century, Jimi Hendrix pioneered the explosive possibilities of the electric guitar. Hendrix’s innovative style of combining fuzz, feedback and controlled distortion created a new musical form. Because he was unable to read or write music, it is nothing short of remarkable that Jimi Hendrix’s meteoric rise in the music took place in just four short years. His musical language continues to influence a host of modern musicians, from George Clinton to Miles Davis, and Steve Vai to Jonny Lang.