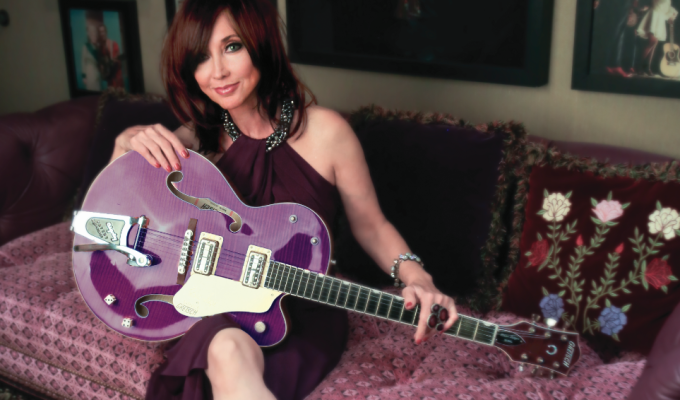 As the child of Country Music Royalty, Pam Tillis was determined from a young age to find her own way in music as a singer and songwriter. Pam Tillis has always insisted on writing and cutting songs that speak from the soul.

With 6 number ones and 14 top ten singles, Pam knows all about breaking the platinum barrier. With more than 30 singles charting on US Billboard charts and selling more than 7 million copies of her studio albums, Pam’s critical acclaim has not diminished. Sony Records “It’s All Relative” (a tribute to Mel Tillis) was USA Today’s #4 Country Album from her own record label Stellar Cat Records landing her a #1 on the European ECMA Chart.

As a songwriter, Pam’s songs have been recorded by respected names throughout all genres of music, including Chaka Khan, Juice Newtown, Dan Seals, Gloria Gaynor, Conway Twitty and Highway 101. She is currently a reoccurring guest on the TV show “Nashville”, performed an extended run on Broadway in New York in Smokey Joe’s Cafe and is a proud member of The Grand Ole Opry.

Pam Tillis’ star continues to shine brightly in the 3rd decade of her career.