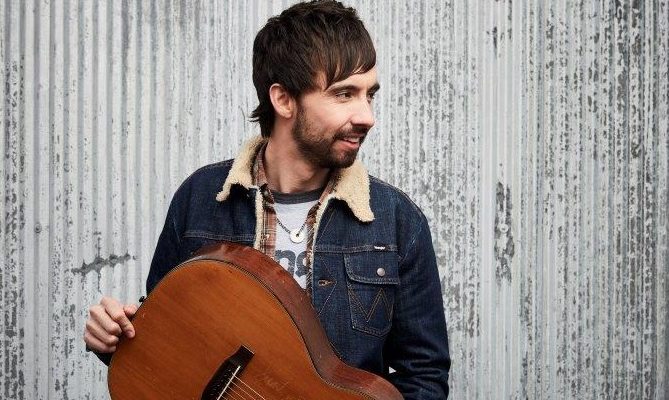 When the time came for Mo Pitney to choose a title track for his new album, there was little doubt as to which song it should be. After years spent both honing his sound and growing his family, Pitney reached something of a turning point: He knew who he was as an artist and a person, and felt it was time to introduce himself in song. The title of new track “Ain’t Lookin’ Back” summed things up better than anything else could, and Pitney’s long-awaited sophomore album was born.