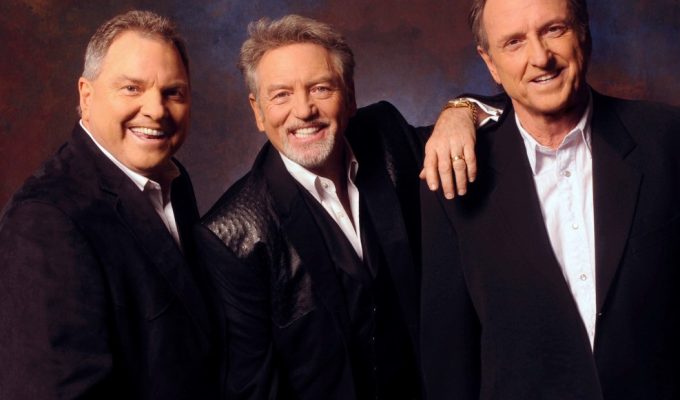 Listed below are a few of the awards, television shows & venues the brothers have worked:

Performed for 8 of the last 8 United States President