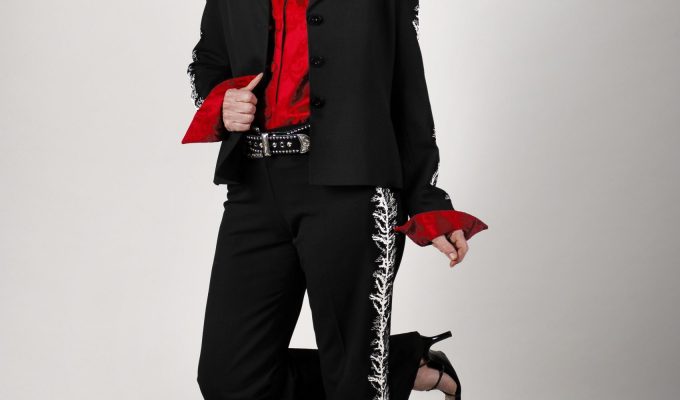 “All I ever wanted to do was sing.” Janie Fricke has gone from Indiana farm girl to internationally acclaimed recording artist throughout her career. She was born in South Whitley, Indiana, and raised on a 400-acre farm where her father taught her how to play guitar. From county fairs to corporate trade shows, live concerts, in recording studios, or before millions on television, Fricke’s individual sound and performance personality has captivated audiences around the world.

Fricke began her career singing in a “little church up the road” where her mother played piano. She sang at local coffeehouses, high school events, as well as her way through college where she obtained her degree from Indiana University in elementary education. Fricke then chose a musical career, working in Memphis, Dallas and Los Angeles. There, as one of the marketing industry’s most successful jingle singers, her voice became known to millions as the voice for such advertising giants as United Airlines, Coca-Cola, 7-Up, and Red Lobster. Her voice led her to singing sessions for Country artists such as Loretta Lynn, Eddie Rabbitt, Crystal Gayle, Ronnie Milsap, Barbara Mandrell, Mel Tillis, Johnny Duncan and others. She has also been given the privilege to sing on albums for Charlie Rich and Elvis Presley, after their deaths. It was a line in Johnny Duncan’s single Stranger that ultimately gained the most attention for Fricke. When it hit the top of the charts in 1977, fans wanted to know who sang the line, “Shut out the light and lead me…” The music industry took notice as her voice was heard on duets with Merle Haggard, Moe Bandy and others, leading her to her first major recording contract.

When she relaxes she spends time with her Husband Jeff and her animals. She attends church near her home. Remembering from childhood the importance of her confirmation. Thankful for her blessings, Janie feels these values have helped her become the woman she is today. From an Indiana farm girl to an internationally acclaimed recording artist, she has never lost the pure heart and love of music that launched her career. And today, Janie Fricke sings on.