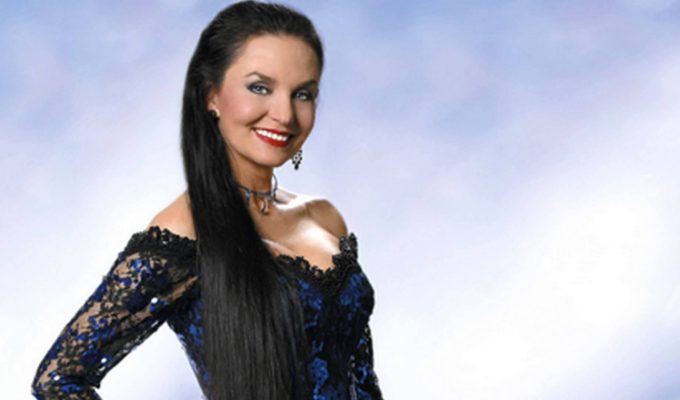 Country artist Crystal Gayle has released fifteen music videos and sixty-eight singles. The latter includes six promotional singles, three singles as a collaborative artist, and five singles as a featured artist. Gayle’s debut single was 1970’s “I’ve Cried (The Blue Right Out of My Eyes)” via Decca Records, which reached the top-forty of the Billboard Hot Country Singleschart.

Encouraged by her sister (Loretta Lynn) to develop her own musical style, Gayle signed with United Artists Records where she began recording country popmaterial. That year “Wrong Road Again” reached the sixth position on the country songs chart, launching several major country hits including “I’ll Do It All Over Again”, and her first number one hit “I’ll Get Over You”. Gayle released “Don’t It Make My Brown Eyes Blue” in 1977 which became her signature song and brought her crossover pop success. It topped the country songs chart, reached number two on the Billboard Hot 100, and became an international hit.Its success elevated Gayle’s career and was followed by three more number one country singles: “Ready for the Times to Get Better”, “Why Have You Left the One You Left Me For”, and the top-twenty pop hit “Talking in Your Sleep”.