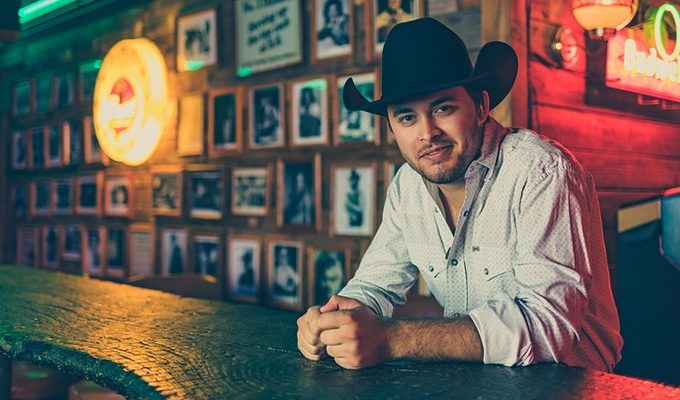 Clay Hollis is a Texas-native, born in the Rio Grande Valley and raised in San Antonio. Growing up in Texas, Clay began pursuing music at a young age. At just seventeen, Hollis hit the road, selling merchandise for Jon Wolfe. While on tour with the Texas-country star, Clay discovered a career in music, and touring was his passion. He soon left Wolfe’s team to begin his own journey.

His newest effort is Honkytonk Highway, a strong 6-track EP that highlights his rich vocals and appreciation for honky-tonk driven guitars. At 21-minutes in length, Hollis covers a lot of territory. The EP includes slow burners like “Ask Me Again” to upbeat tracks like “Here I Go Again.” Inspired by ‘90s country foundations, with a modern country sound – Clay Hollis has made himself a familiar presence in the Texas-country scene. The recent release has already generated one top ten Texas radio single with Here I Go Again.

Over the years, Hollis has been captivating fans playing alongside country music mainstays, Jon Wolfe, Kevin Fowler and many more.