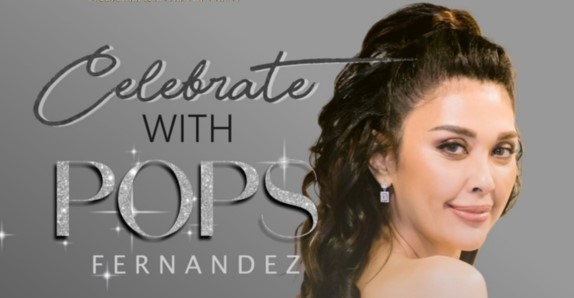 Dubbed as The Philippines Concert Queen in which for the last Four decades she has performed internationally and locally in sold out shows, Arenas, and previously with ensembles before transitioning from music acting on the big screen to Hosting Successful TV shows such as Penthouse Live! ASAP before she became a Fashion designer her career and has a record breaking ticket sales for her concert called Shindig which also made praise through album sales and international tours in 1999-2002 and 2 Box Office Films through Viva Entertainment.

Is an American singer, composer, lyricist, and writer for musical theater. He is also an ambassador for Operation Smile. Has released his own albums throughout the ‘70s, ‘80s, ‘90s and beyond, penned the hits “ Trying’ to Get the Feeling Again “ and “ The Old Songs” for Barry Manilow.

He has performed all over the world including the Philippines.