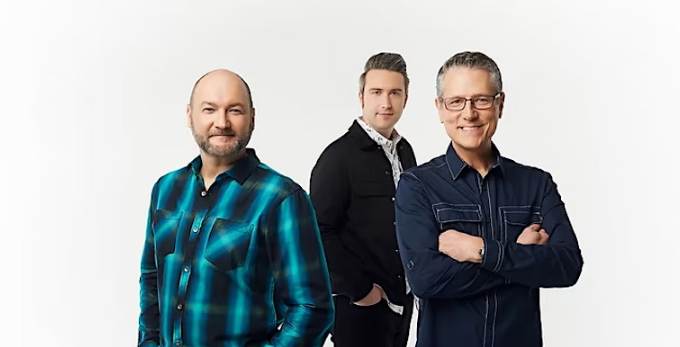 Brian Free is undeniably the most recognizable tenor of our generation. Since 1982, he has been at the forefront of Christian music since first joining Gold City Quartet, then moving on to form his own group. Christian music has always been Brian’s first love, and fans have responded to his music by honoring him and the group at the Dove Awards for Southern Gospel Performance of the Year, “Say Amen,” in 2014 as well as “Long As I Got King Jesus” in 2006. Brian Free and Assurance has also made a number of notable television appearances, including TBN, Gospel Music Channel, Prime Time Country (TNN), Hee Haw (CBS), The “Today Show” (NBC), 27 of the “Gaither Video” series. In the summer of 2014, BFA was chosen by BBC to represent Elvis Presley’s love of Gospel Music on That’s Alright Mama, a Tribute to Elvis Presley with his arrangement of Peace In The Valley.

These accolades show the consistent response to BFA’s music, how God has used them, and how he will continue to use them. While the guys all come from different backgrounds, they all agree on one thing, and that is to use their God-given abilities to take the message of Jesus Christ to everyone they can.

The mission of Brian Free and Assurance is to lift up Jesus Christ through their music, see souls come to know the Lord as Savior and be an encouragement to Believers across the nation and abroad. They believe in helping others grow in their walk with the Lord by forming exhorting relationships with their fans and investing in them at concerts. Everything is done for the glory of the Lord Jesus Christ. Brian, Bill and Jake are passionate about their calling and they are unashamed of the Gospel of Jesus Christ.