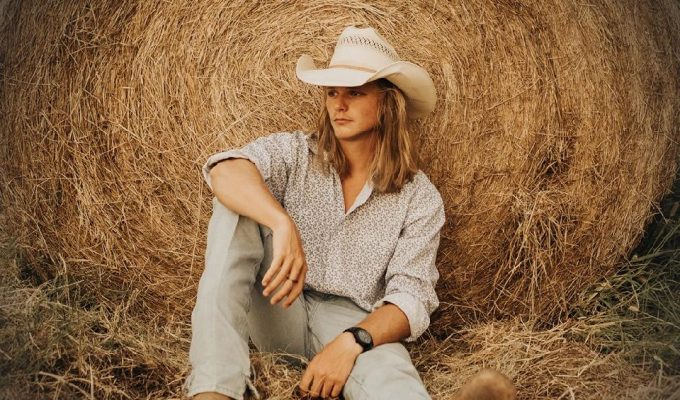 For Texas country artist Austin Michael, Country is not a genre, it is his way of life. Growing up, the Texas native had dreams of the rodeo life but, thanks to the encouragement of family and friends, Austin tried out for season 17 of American idol. He made it into the top 40 and literally roped Katy Perry (with help from Luke Bryan). Having one of the most viral videos of American Idol history. During the 2019 season.

Still, growing up in the country was a way of life for Austin and after idol he returned home to Texas and continued his love of horseback riding, roping, and hunting. which all led to inspiration for writing songs that soon turned into his self-titled debut album that was released in October 2020.

Citing Merle Haggard and Johnny Cash as major influences in his music, Michael has an old soul for such a young age. At 19 years old, the sound he’s created rings true with fans of both traditional and modern country.

With his debut albums pure country sound, Michael pours his heart out into breathtaking ballads like “Still Ain’t Over You”, ”Love Song”, and “Hard To Say Goodbye”. While not being short of more up tempo songs like “Honky Tonk Party”, “Country Cred” and “Merry Go Round” that are guaranteed to fill the dance floor.

Family and faith have always been a big part of Michael’s life which led him to bring his grandfather in the studio with him to feature on a song that he holds dear to his heart, “Things My Grandpa Said”.

With his debut album under his belt, opening for Randall King and the legendary Doug stone among others and headlining his own shows, Austin Michael doesn’t just sing about it. He’s out to prove his “Country Cred” to the world. And it seems to be working as many of his social media posts quickly rise through hundreds of thousands of views, some reaching into the millions.

Michael is not just a singer but an entertainer, his interaction with the crowd and ability to fill a dance floor are indicative of a much more seasoned performer.