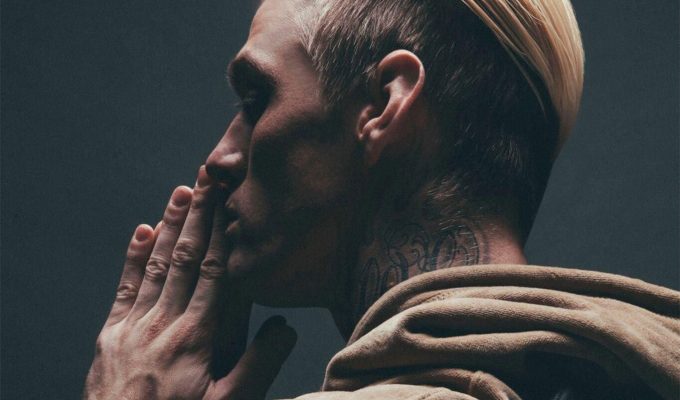 Aaron Carter is a multi-platinum singer and is widely regarded as one of the biggest pop acts of all time. He achieved wild success with his self-titled debut album and sold 10 million copies worldwide and is listed by the Guinness Book of World Records as the youngest singer to have four consecutive top ten singles. Aaron has performed live around the world to millions of fans. In 2017, Aaron released his first song in 14 years – “Sooner Or Later.” In less than eight months, it generated over 75 million streams on Spotify and ended up on Spotify’s “Today’s Top Hits,” the US Viral Chart, and the Global Viral Chart. “Fool’s Gold,” which Billboard described as “an intriguing look at how the singer best known for his Radio Disney hits has evolved over the past decade,” debuted in 2017. That track has surpassed 7 million streams and charted on the Billboard + Twitter Emerging Artist Chart.

His newest release “So Much To Say” is now available on all streaming platforms. His first rap album in over 15 years is scheduled to drop in 2022.coming in 2022.