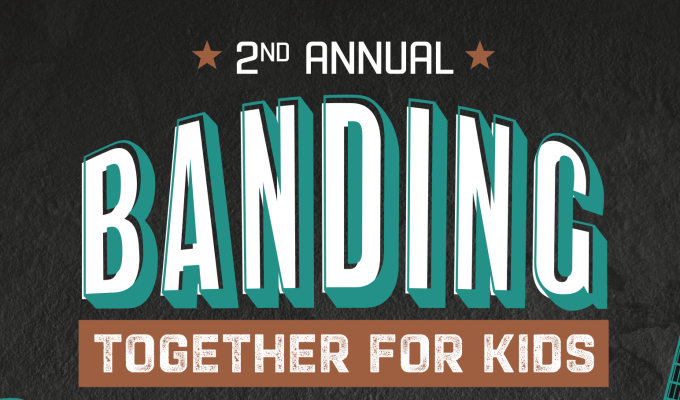 Masonic Children & Family Services of Texas(MCFS) has been helping Texas children for over a century. What started as an orphanage in 1890’s has transitioned over time into the child and family services charity it is today. MCFS helps families with a variety of needs including medical expenses and dental treatments for children, in addition to special needs therapies, and even basic human needs such as rent, utilities and food.

Join us for a night of great music as we help raise money to help more kids in need.

Headliner: Jon Wolfe, currently #2 on Texas Country Music Charts, is a singer and songwriter who has been burning up the Texas Charts with great songs like “Boots on the Dance Floor” and “A Cowgirl Like You” to name a few.  A seasoned performer, Wolfe has opened for some of country’s biggest stars!

Jon Wolfe shares stories in the songs he performs and writes. Wolfe has faith in the power of music and determination to touch the hearts of others with something that means so much to him.  He invites country music fans everywhere to dust off your boots, download or spin the single and come see the electrifying live show that has everyone talking. The numbers don’t lie: Jon Wolfe is the torchbearer for country music.

Opening Band:  Shaker Hymns is a crowd favorite in any honkytonk, dance hall, and juke joint. Formed in San Marcos, they immediately saw success after winning 3 Battle of the Band contests and sharing the state with National level acts. The 4-piece band’s loud stage presence of three electric guitars draws comparisons to bands like Lynyrd Skynyrd and Led Zeppelin. However, lead singer and primary writer, Nyles Robakiewicz, is not afraid to slow things down and pull out the acoustic guitar and sing some more intimate songs influenced by his likes of Jason Isbell and Ryan Bingham.