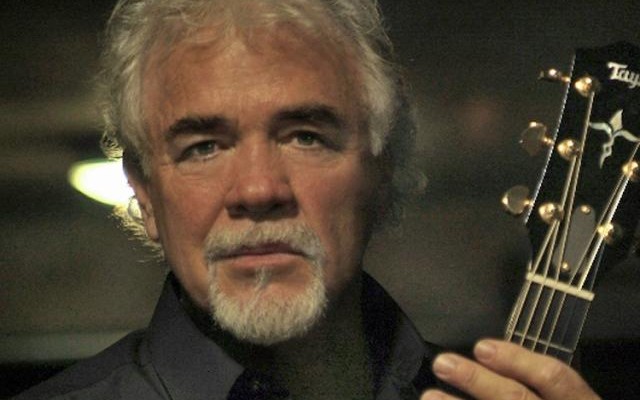 His voice is the only instrument needed to move your heart and soul, and his vocal mastery can hold audiences mesmerized in total silence. He has been asked to perform for every U.S. President starting with President Jimmy Carter. In November, 2015, former President George H. Bush and his wife, Barbara, invited Gary to perform at their home in Houston, Texas, for a private gathering of their friends. It doesn’t matter who is in the audience, Gary Morris is at home on any stage.
Morris recorded twelve albums which spawned sixteen Top 10 and five #1 hit singles, including Why Lady Why, The Love She Found in Me, Baby Bye Bye, 100% Chance of Rain, Leave Me Lonely, and Wind Beneath My Wings. In 1984, his original rendition of Wind Beneath My Wings won both the Country Music Association (CMA) and the Academy of Country Music (ACM) Song of the Year Award. In 1982, he was also named Billboard’s “Male Artist of the Year.”
At the height of his Nashville recording career, the Texas-bred tenor was offered the role of Rodolfo starring opposite Linda Ronstadt in the Broadway production of Puccini’s opera, “La Bohème.” After its run on Broadway, Morris immediately returned to recording and touring, garnering more #1 hits in Country music.