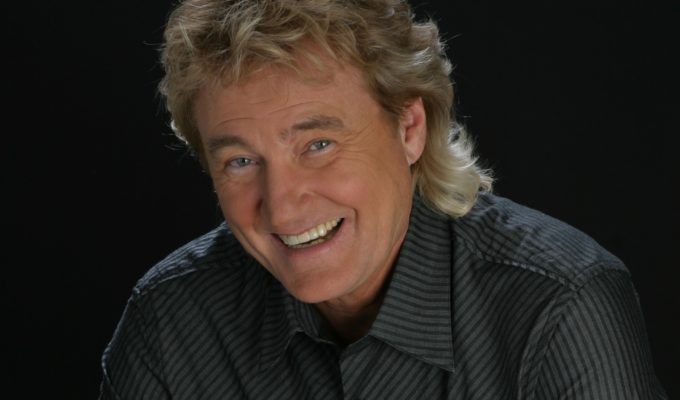 Eddy’s attention to quality has consistently paid off. He’s been at the top of the charts with music that has often defied classification and was never run-of-the-mill. This is an artist who, without sacrificing any musical integrity, has had 8 No. 1 songs a “Bayou Boys,” “I’ve Got Mexico,” “Shine, Shine, Shine,” “I’m Gonna Get You,” “Joe Knows How To Live,” “Till You Cry,” “In A Letter To You,” and “She’s Gonna Win Your Heart.” Even his Songs that did not hit No. 1 went on to become country classics. Take for example, the top-10 cuts, “Sooner Or Later,” “Island,” “You’re Playing Hard To Forget,” “I Could Use Another You,” “Right Hand Man,” “You’re Never To Old For Young Love,” “I Should’ve Called,” “Who Do You Know In California,” and “A Little Bit Crazy.” In short, he has 30 ASCAP songwriting awards, 8 No. 1’s, 14 Top 10’s, 23 Top 100’s, and 24 Albums to his credit.

Raven keeps a busy schedule writing, recording, and touring year-round. He recently put out a new live CD which contains 22 hits. This 76 minute CD showcases Raven’s vocal ability and the electricity of his live shows. “Eddy Raven Live In Concert” is the most comprehensive CD that he has ever released.

On top of all this, there is Eddy Raven’s signature “Mexi-Cajun Gourmet Sauce.” It took 1st place in Austin, Texas at the Fiery Foods Show. When asked about the fast pace of his busy lifestyle Eddy replied: “It sure beats the other option.”