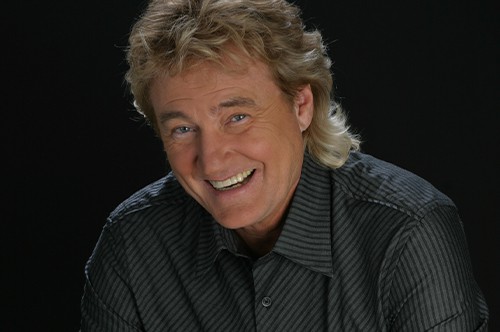 Country Music Singer/Songwriter. Active since 1962, with number-one singles like “I Got Mexico” “Shine, shine, shine” “I’m gonna get you”

He gained a huge amount of all-around knowledge working at Lafayette’s La Louisianne label selling records and working in the facility’s sound studios. It was there that Raven first worked with the great regional stars such as Professor Longhair, Dr. John, Dale and Grace (“I’m Leaving It All Up To You”) and John Fred and the Playboy Band. The great Bobby Charles (“Walking To New Orleans” and “See You Later Alligator”) lived only a few miles away. He cut one of Eddy’s songs and became something of a songwriter mentor to the young writer/artist.