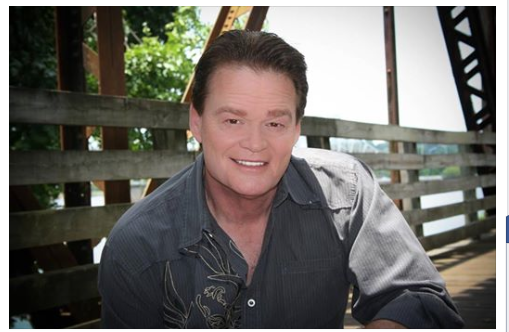 Stone was born and raised in Newnan, GA, and learned guitar from his mother — also a country singer — starting at age five. As a teenager, he performed in skating rinks in his hometown and later moved onto playing area bars while working long hours as a mechanic during the day.

Stone was already several years past 30 when a Nashville-based manager saw his act and helped him finally land a record deal with Epic. His self-titled debut was released in 1990 and broke him in a big way with the despairing lead single “I’d Be Better Off (In a Pine Box),” which shot into the country Top Five. Stone landed three more Top Ten hits from the album, including “Fourteen Minutes Old,” “These Lips Don’t Know How to Say Goodbye,” and his first number one, “In a Different Light.”

He quickly completed a follow-up album, I Thought It Was You, for release in 1991, which confirmed his downtrodden persona and became his second straight million-seller on the strength of three Top Five hits: the title track, “Come in Out of the Pain,” and a second number one in “A Jukebox with a Country Song.” Shortly before the release of his third album, From the Heart, in 1992, Stone underwent quadruple bypass surgery; he recovered in time to issue the holiday album The First Christmas by year’s end.