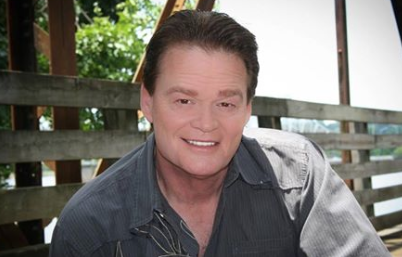 “Doug had already past the age of 30 when a Nashville manager paired him up with Epic, his first record label. He debuted in 1990 with the single, “I’d Be Better Off (In a Pine Box),” the first release from his 1990 self-titled debuted album for Epic records. Though this album only found Pine Box at a number 4 position on the charts, it is widely regarded as Doug’s signature song. In addition, the single was nominated for a Grammy Award for Best Country Song. Both this album and its successor, 1991’s I Thought It Was You, earned a platinum certification from The Recording Industry Association of America for U.S. shipments of one million copies. Two more albums for Epic, 1992’s From The Heart and 1994’s More Love, each was certified gold. Stone has charted twenty-three singles on the Billboard Country Chart, with his greatest chart success coming between 1990 and 1998. In this time span, he charted eight Number Ones including: “In a Different Light”, “A Jukebox and a Country Song”, “Too Busy Being in Love”, “Addicted to a Dollar, and “Why Didn’t I think of That” to name a few, plus fifteen more Top Five singles. Doug continues to travel all over the country with the Stone Age Band, performing to dedicated fans everywhere!”