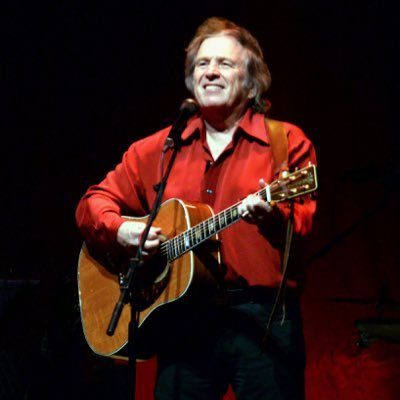 Veterans Day Special – Buy One Get One Free on any tickets this weekend (11/9 & 11/10 Shows ONLY). Enter “VETERANS” in the promo Code online or purchase at the concert.