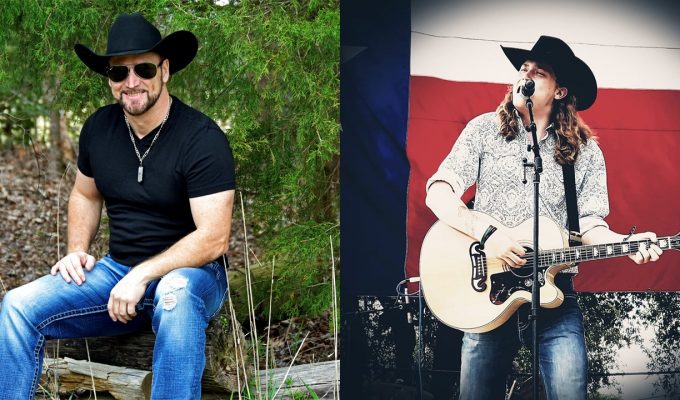 The Darrin Morris Band consistently delivers performances that generate energy and solidify their reputation as one of the premier live acts in country music. This multi-award-winning band formed in 2012, when Morris and his bandmates casually started playing music together at a local restaurant near Gilmer, Texas, where the group is based. Soon their comradery and common vision lit a fire that has now been fueling their music for six years and has taken them to small towns and big cities across the U.S., making new fans at every stop. Darrin Morris Band continues to build momentum performing at clubs, casinos, fairs and high-profile events including the Longview Cattle Baron? s Ball, the Great Texas Balloon Race and the Houston Livestock Show and Rodeo. Along with stellar live performances, DMB has made a name for itself by delivering great music to country radio, song after song, giving fans what they want to hear.

Growing up in rural East Texas, Tanner Sparks captured the heart of country music at a young age through great grandpa’s collection of Waylon Jennings, Willie Nelson, Merle Haggard, and George Jones records combined with grandma’s love for E lvis, and Conway Twitty.
He released his debut single ‘How Sorry I Am’ in 2017, and has been making waves ever since. In 2018, He released a 5 song EP titled ‘Music for the Soul vol. 1’ and another single ‘Not Like Mine’ in 2019.
Tanner Sparks has an active schedule playing 200+ shows a year, and you can truly feel his passion for country music each time he takes the stage