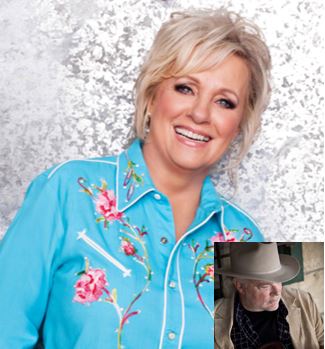 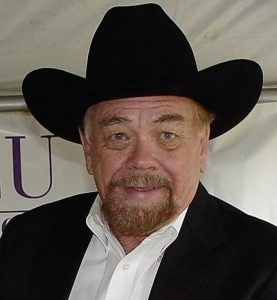 Connie Smith has been active since 1964, Smith is widely considered to be one of the genre’s best female vocalists. She has earned 11 Grammy award nominations, 20 top ten Billboard country singles, and 31 charting albums, three of which have hit number one. On October 21, 2012, Smith became the 12th solo female vocalist and 19th woman to be elected to the Country Music Hall of Fame. Smith has been inducted as a “Veterans Era Artist,” a category is open to singers 45 years after they first reach national prominence.

Despite her success, Smith is considered by some music critics to be one of the most underrated vocalists in country music history due to the decision not to pursue super stardom with the non-country general media market like such contemporaries as Loretta Lynn, Dolly Parton, and Tammy Wynette. Artists such as Dolly Parton, George Jones, and Chely Wright have cited Smith as either one of the best vocalists in the music industry or their favorite female artist.

Dallas Wayne considers himself lucky to be able to make a living doing something he loves. Some people might say it has more to do with talent than luck.

A native of Springfield, Missouri, Dallas is a singer, songwriter, radio DJ, voice-over artist, actor and music producer. He began performing professionally while in school before moving to Nashville, where he developed his vocal style singing demos for the top music publishing houses and started songwriting.

While touring Europe in the early 90s, Dallas signed a deal to record an album. One album soon became six, and he moved to Scandinavia where he was a staff songwriter for Warner/Chappell Music.

Dallas has performed throughout North America and Europe, releasing 11 albums of his own, as well as performing on various compilation and band recordings including the honky-tonk super groups Heybale! and the TwangBangers.

Dallas released his most recent album, Songs The Jukebox Taught Me, on the Heart of Texas Records label in May 2016, celebrating the release with two appearances on the Grand Ole Opry and appearing on Country’s Family Reunion and Larry’s Country Diner. He currently lives just outside Austin, Texas, where he performs with the legendary band Heybale! in addition to his radio career, songwriting and touring.