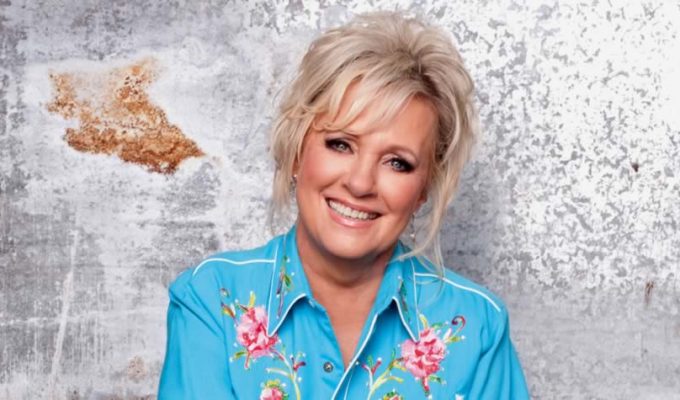 Connie Smith has been active since 1964, Smith is widely considered to be one of the genre’s best female vocalists. She has earned 11 Grammy award nominations, 20 top ten Billboard country singles, and 31 charting albums, three of which have hit number one. On October 21, 2012, Smith became the 12th solo female vocalist and 19th woman to be elected to the Country Music Hall of Fame. Smith has been inducted as a “Veterans Era Artist,” a category is open to singers 45 years after they first reach national prominence.

Despite her success, Smith is considered by some music critics to be one of the most underrated vocalists in country music history due to the decision not to pursue super stardom with the non-country general media market like such contemporaries as Loretta Lynn, Dolly Parton, and Tammy Wynette. Artists such as Dolly Parton, George Jones, and Chely Wright have cited Smith as either one of the best vocalists in the music industry or their favorite female artist.