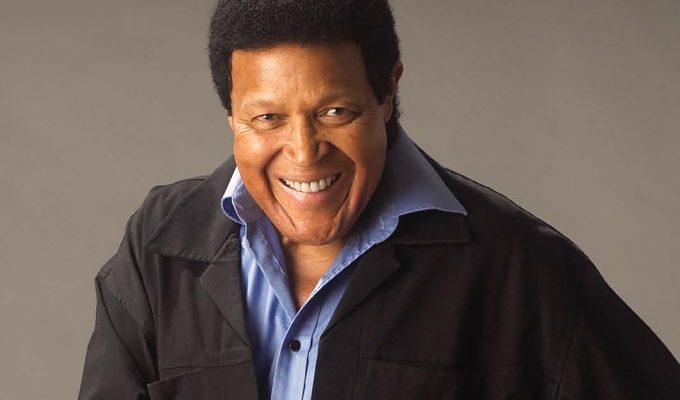 Chubby Checker was an early rock ‘n’ roller who had a hit with the song and dance sensation “The Twist”.

In June of 1959, Chubby recorded “The Twist”. Bernie Lowe, president of Cameo Parkway records was not initially impressed with Chubby’s recording and felt it may be a “B” side at best. However, Chubby felt “The Twist” was something special and worked hard promoting the record by undertaking non-stop rounds of TV dates, interviews  and live performances. Fourteen months later, in the summer of 1960, “The Twist” was a hit.

“The Twist” was not only the #1 song but it introduced  the concept of “dancing apart to the beat”. Over the next few years, endless songs incorporating “The Twist” into its name sprang up such as “Peppermint Twist”, “Twist and Shout” and “Twistin’ the Night Away”. In addition, each new song brought a new dance involving “dancing apart to the beat” such as “The Jerk”, “The Hully Gully”, “The Boogaloo” and “The Shake”. At the forefront was Chubby with “The Fly”, “The Pony” and “The Hucklebuck “.

The next few years were prolific for Chubby as hit followed hit. In 1961, Chubby recorded “Pony Time” written by Don Covay and John Berry. It went to #1 and stayed on the charts for 16 weeks. In between recording and touring, Chubby took time to add feature films to his portfolio with the releases of “Don’t Knock The Twist” and “Twist Around The Clock”.

In the fall of 1961, record industry history was made when Checker’s original hit record, “The Twist”, re-entered  the charts and by January of 1962, it was back in the #1 position. No other record before or since has accomplish ed that feat. Combining its 1960 run with its 1961/62 return, “The Twist” spent an amazing nine month total on the U. S. best seller charts.

Chubby Checker – the only artist to have 5 albums in the Top 12 all at once.

Chubby Checker – the only artist to have a song to be #1 twice – “The Twist”.

Chubby Checker – the only artist to have 9 Double-Sided Hits.