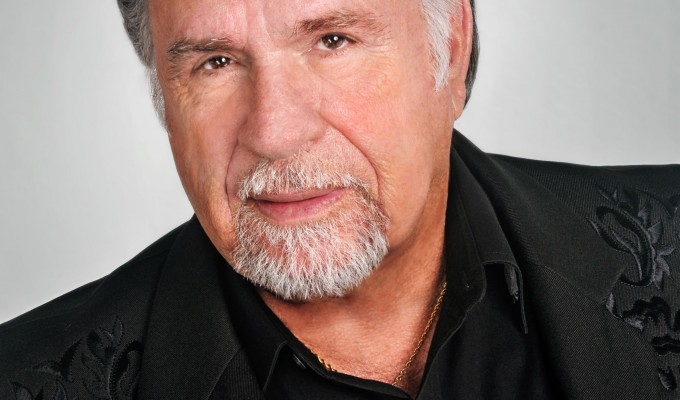 This masterful country stylist from Houston, Texas has been thrilling audiences for more than 50 years. Gene’s very first radio single, the self-penned “If It’s That Easy” was released in 1962 so the entertainer is celebrating his 50 Years in the music business, a “Golden Anniversary” in 2012.  Although the song didn’t make any radio charts, it did start the career of the man now known as “The Singer’s Singer.” Gene Watson’s tally of 75 charted titles, 23 top-10 hits and 6 number-one records has led to membership in the Texas Country Music Hall of Fame. Radio listeners are still transfixed whenever classics like “Farewell Party,” “Fourteen Carat Mind” or “Love in the Hot Afternoon” are played. The depth of emotion in his singing, his brilliant phrasing, his jaw-dropping range and the power in the lyrics he chooses are all factors in the awe he inspires in both fans and his musical peers.