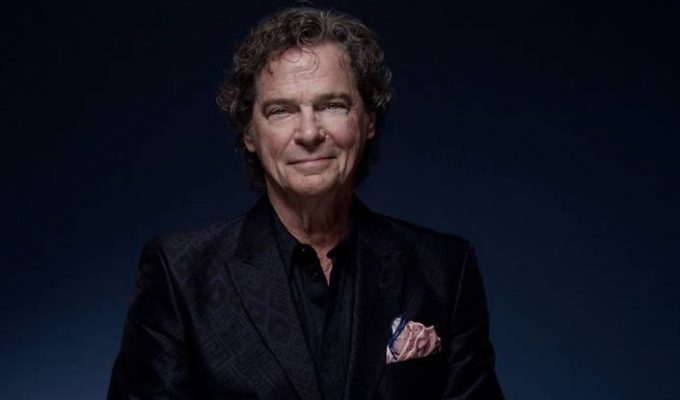 He owns one of the most distinctive voices in American pop music—a reassuringly masculine timbre conveyed with a smattering of unique embellishments that represent a distillation of the most influential genres in pop culture.
Nothing about the identifiable sound of B.J. THOMAS’ voice has changed, but there’s a re-energized commitment behind it.

You might call him Delta Blues or Country Rock; depending on the song he is singing, but the one consistent thread is definitely “SOUL.”