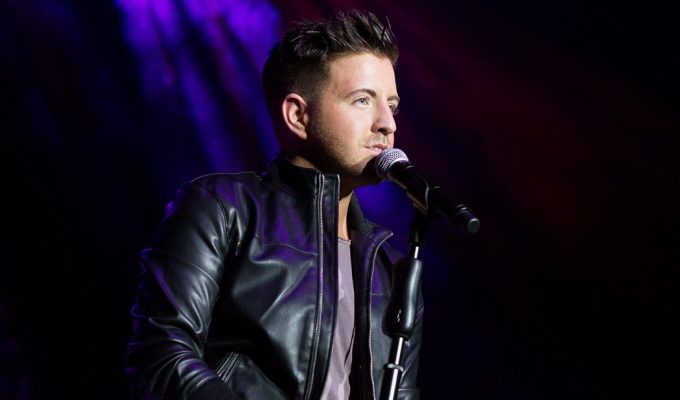 Billy Gilman burst onto the national stage in 2000 releasing the hit single “One Voice”.

His debut album was certified double platinum in the United States, and he was included in the Guinness Book of World Records for being the youngest singer to ever reach #1 on the Billboard Top Country Album charts. He has sold five million albums worldwide and garnered awards and nods from the Academy of Country Music, the Country Music Association, Billboard Magazine, and the American Music Association. Now 30, Gilman is eager to come back and share his new music and his new sound with his fans.

Billy made some big waves in 2016 as the runner-up on Season 11 of NBC’s THE VOICE. Proving that Gilman has the staying power to create a new pop music based path for his new “Gilman 2.0” journey. With his wide fan base spread across both the United States and the United Kingdom, Gilman draws in fans of all ages.03