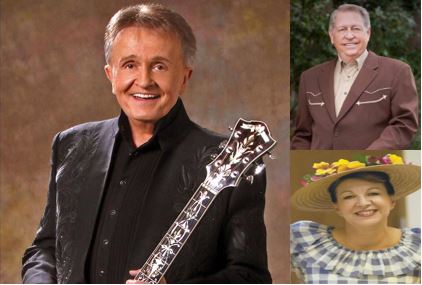 Joyce Marek, is a Texas singer/songwriter, who loves good old country music. She’s recorded in Nashville and was a regular on Lee Rascone’s singer/songwriter showcase in downtown Nashville. Whether Joyce is playing bass with a 5-piece band, taking the stage with only her vocals and guitar, or tickling your funny bone with her impersonation of country’s all time favorite funny lady, “Cousin Minnie Pearl,” she gives her all and the crowds love her! Joyce’s love for the Nashville comedienne led to her Minnie Pearl Tribute in 2011. Since then, she captures the hearts of many in the Central Texas area with her act. Joyce currently performs for many Oprys, jamborees, and private engagements in Central Texas with rave revues.