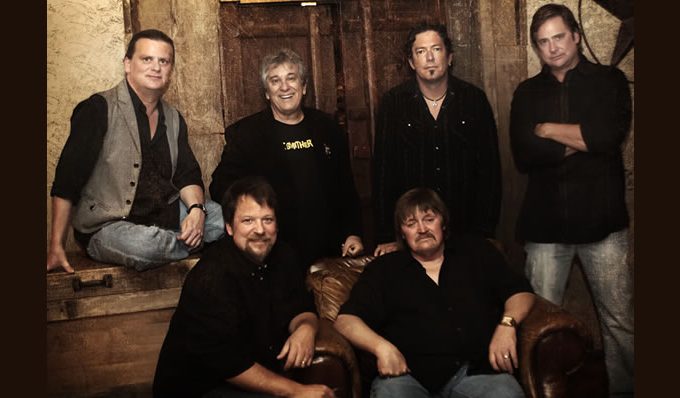 The Atlanta Rhythm Section… ARS… In the annals of rock and roll, where do they fit? They put out 15 albums of excellent original material and consistently put on entertaining live shows both of which helped establish a broad if not huge fan base. They had some big hits and have been a major player in the Southern Rock scene. ARS was paired with contemporaries Lynyrd Skynyrd as the successors to the Allman Brothers – carrying the mantle of “Southern Rock” in the late 70s.

But the music of ARS only reached a mass audience on a couple of occasions. The result: an outstanding song catalog and the talented men responsible for it have been largely overlooked. When those songs are heard, and those talents recognized, the case can be made that ARS are the epitome of all the good things that the phrase “classic rock” implies.

Some of their hits include: “Imaginary Lover”, “So Into You”, “I’m Not Gonna Let it Bother Me Tonight”, “Spooky” … plus many others!

“They lay down a mighty mean blend of blues-rock that owes much to Memphis and Texas, and everywhere in between.” — Nashville Blues Society

Based out of Dallas, TX, “Jason Elmore & Hoodoo Witch” is an original high-energy trio that blends jump blues, hard-hitting rock, vintage soul/r&b, and traces of 60’s country into a unique-but-familiar sound that always maintains the essence of the blues while simultaneously offering a fresh take on the genre. The band recently released their 3rd full album, titled ‘Champagne Velvet’ in September 2016 on the Underworld Records label. The album debuted at #13 on the Billboard Blues Charts, #3 on the Roots Music Report blues charts, and held the #1 chart position on the Texas music chart for 6 consecutive weeks. It is currently receiving international acclaim and airplay.