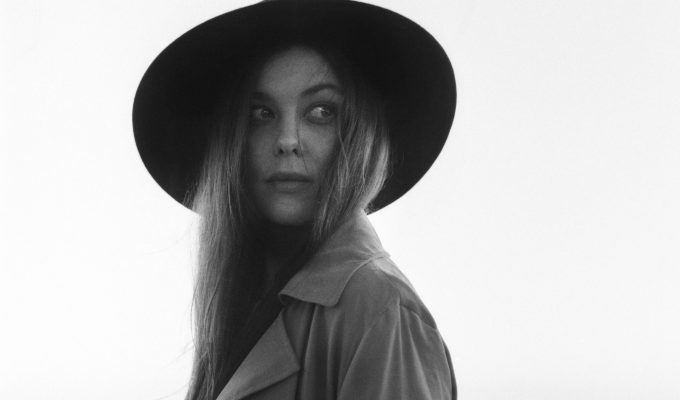 Anna Nalick is a platinum selling singer songwriter from California, who in addition to writing all her own music, has been writing for other artists since the age of 15. She released her first studio album, Wreck of the Day, featuring the hit single “Breathe (2AM).” The song shot to the top of the charts and sent Nalick on a nearly four-year tour around the world. “Breath” as well as her third hit single “Shine,” can still be heard widely on radio and television today, with “Breathe” being featured twice on the hit television drama Grey’s Anatomy. Nalick released her first independently produced album, Broken Doll & Odds & Ends,” which she describes as, “mostly acoustic with haunting and unusual instrumentation. I wanted to release the songs I wrote while I was with Sony before I move on to all new material. I liked the songs too much to just leave them all behind. Now I’m ready to explore new territory.” Utilizing the unique sounds of toy piano, sitar, glockenspiel, oud, mandocello and sweeping string arrangements, “Broken Doll & Odds & Ends” features a wide range of instruments, performed by a very talented collection of musicians. Nalick’s unique storytelling ability and timeless sense of melody has gained even more notoriety with fans, selling over 30,000 copies during the album’s first month.