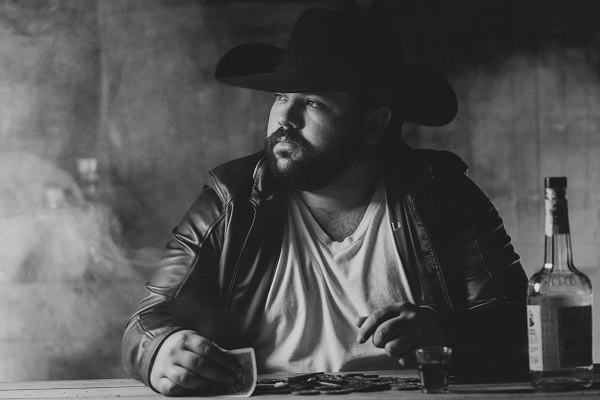 Transformed from motorhome technician to hometown hero after he was discovered on NBC’s The Voice.

Andrew grew up in a musical family. His father played lead guitar and his mother was the lead singer of a band, Helluvanote, that played a few times a week. As a fifth grader, Andrew asked his dad to teach him how to play the guitar to impress his elementary school crush. It was not long after that Andrew joined the family band and cut his teeth as a performer in the Texas music scene.

As a motorhome technician, Andrew worked long weekdays and performed in bars and honky-tonks at night. This is where he began fusing punchy classic rock and modern country.

He showcased this on NBC’s The Voice when he performed an original song, “Rural Route Raising,” that embodied his hard driving, hell-raising sound. His time on The Voice not only refined him as a performer, it also created a once in a lifetime opportunity for the small-town Texas kid to perform with his hero — Travis Tritt. “I want every person I come into contact with to remember me the way I do Travis Tritt.” Sevener said, referring to Tritt’s humility. “He was down to Earth and excited to share the stage with me. Which was strange because I’ve accomplished so little compared to him — I’ll never lose sight of where I come from.”