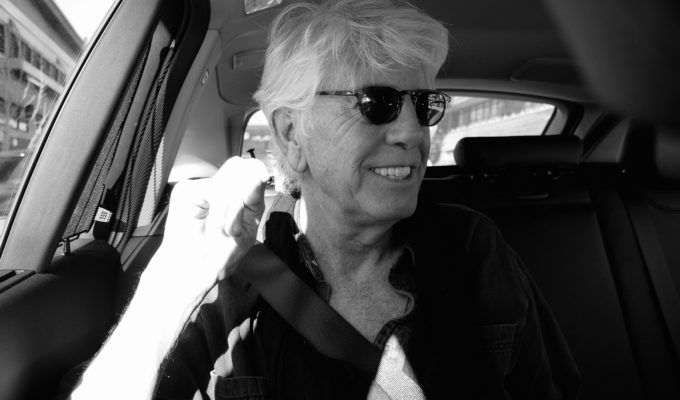 Legendary artist Graham Nash is a two-time Rock and Roll Hall of Fame inductee – with Crosby, Stills, and Nash and with the Hollies. He was also inducted twice into the Songwriter’s Hall of Fame, as a solo artist and with CSN, and he is a GRAMMY Award winner.

Towering above virtually everything that Graham Nash has accomplished in his first seventy-five years on this planet, stands the litany of songs that he has written and introduced to the soundtrack of the past half-century. His remarkable body of work, beginning with his contributions to the Hollies opus from 1964 to ’68, including “Stop Stop Stop,” “Pay You Back With Interest,” “On A Carousel,” “Carrie Anne,” “King Midas In Reverse,” and “Jennifer Eccles,” continues all the way to This Path Tonight (2016), his most recent solo album.